Razorlight, James Arthur and Twin Atlantic to headline Over The Bridge Festival: how to get tickets 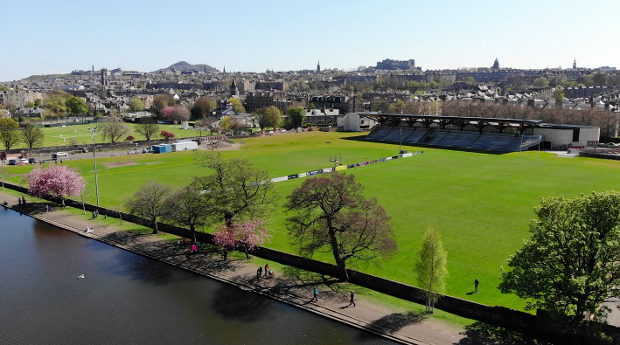 The brand new Edinburgh festival will take place this July

Razorlight, James Arthur and Twin Atlantic have been announced as headliners for brand new Edinburgh music festival Over The Bridge. Tickets go on sale at 10am on Friday 8 April.

The three-day music event takes place from Friday 29 July to Sunday 31 July 2022 in Stockbridge and will showcase a star-studded line up of some of the UK's biggest music acts as well as sought-after food and drinks traders.

Live music will begin at 1pm and end at 9pm each day across the weekend. James Arthur will headline on Friday, with Ella Eyre, Cassia, RTS, Alex Amor and more also taking to the stage.

On Saturday, Glasgow rockers Twin Atlantic will hit the stage, known for hits such as 'Heart And Soul' and 'Barcelona'. Feeder, Declan Welsh and the Decadent West, Liz Lawrence and more will also perform.

Following the announcement of their reunion, Razorlight will headline on the final day of the festival. Sam Ryder, Daytime TV, Luke La Volpe, Charlotte Jane and False Friends will join them. Day tickets for the three-day extravaganza start at £50.

Co-founder of Over The Bridge and Stockbridge resident Edward Wilson says: 'After two tough years for Edinburgh, including a scaled back version of Fringe Festival, live music and arts have been on hold. This year, we wanted to bring live entertainment back to the city, so we are excited to announce the launch of the three-day music events, Over The Bridge.

'With a lineup of amazing local and national acts, and with day and weekend tickets available, we hope it will be one of the highlights of this summer in Edinburgh.'

Tickets for Over The Bridge go on sale at 10am on Friday 8 April.