Ed Gamble confirms extra dates for 2022 UK tour: how to get tickets 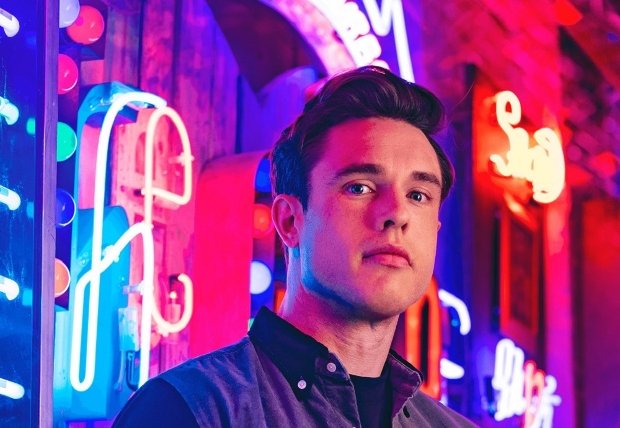 Comedian Ed Gamble has announced a huge string of dates added to his UK stand up tour Electric. Tickets go on sale at 10am on Friday 8 April.

Already set to hit Cardiff, Swindon, Sheffield, Liverpool, Leeds and more this spring, the Mock The Week star has added 12 more venues to the tour's schedule including Northampton, London and Birmingham.

The star hits the road again after his 2020 sell-out tour which was extended into 2021 due to overwhelming demand. The Taskmaster champion is co-host of award-winning podcast with James Acaster Off The Menu, and also has his own Amazon Prime special Blood Sugar.

Tickets for Ed Gamble go on sale at 10am on Friday 8 April.

Another 'bracing flurry of idiocy' from the comedian Ed Gamble.

After a sell-out tour of his house in 2020 (extended into 2021 due to popular demand), Ol' Broken Pancreas is charged up and ready to flick the switch on another night of attention seeking. Co-host of the award-winning mega-hit podcast Off Menu with James Acaster, Taskmaster champion, and has his own special Blood Sugar…