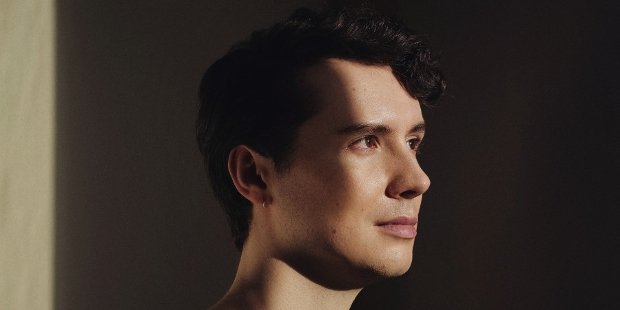 The We Are All Doomed Tour will call at Ipswich, Manchester, Oxford and more this September

Presenter, comedian and author Dan Howell has announced UK dates for his 2022 solo world tour. Tickets go on sale at 10am today.

The We Are All Doomed Tour comes to the UK on Saturday 10 September, kicking off at Regent Theatre in Ipswich before heading to The Bridgewater Hall in Manchester on Sunday 11 September. On Tuesday 13 September the comedian will hit the New Theatre in Oxford.

The You Will Get Through This Night author recently made his return to Youtube after taking a three-year break. The video explained his absence from the platform and also broke the news of the world tour.

Tickets for Dan Howell go on sale at 10am today. 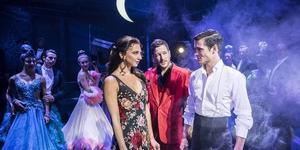 Your one-stop shop of affordable tickets to the London’s Theatre Shows. Offers range from discounted tickets (reductions up to 65%), to exclusive 2-for-1 offers and no booking fee deals.

Daniel Howell: We Are All Doomed

Daniel Howell is one of the world’s most successful, stressed and depressed entertainers. Known for his savagely self-deprecating and sarcastic humour, Dan fairly skewers everything that’s wrong with the world as much as he does himself. From bestselling books, an award-winning show on BBC Radio 1, and billions of views…