Flight Of The Conchords' Bret McKenzie announces solo album and confirms UK tour: how to get tickets 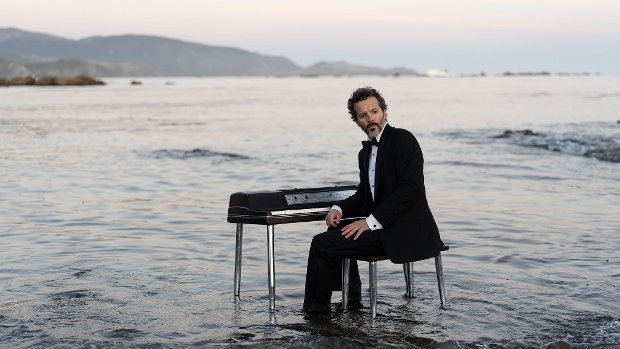 Actor, musician and comedian Bret McKenzie has confirmed 2022 UK tour dates. Tickets go on sale at 10am on Friday 20 May.

The Flight Of The Conchords star has lined up solo gigs in Birmingham, Leeds, London, Nottingham, Portsmouth, Cardiff, Edinburgh, Newcastle, Manchester and Dublin from Thursday 22 September to Sunday 9 October. See a full list of tour dates and venues below.

The Kiwi performer has also announced a date for his upcoming solo album Songs Without Jokes, which is set for release on Friday 26 August. He recently shared a brand new single 'A Little Tune' which encapsulates music from various eras including the 1920s and 60s.

The 45-year-old joined Jemaine Clement to musical comedy duo Flight Of The Conchords in the 2000's. Together the act won a Grammy Award for Best Comedy Album in 2007 and in 2011 McKenzie won an Academy Award for Best Original Song in The Muppets.

Listen to 'A Little Tune'

Tickets for Bret McKenzie go on sale at 10am on Friday 20 May.