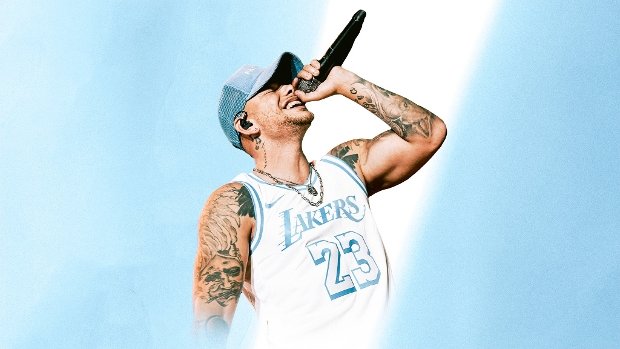 The country star is lined up for gigs in Glasgow, Manchester, Birmingham and London in January

Country singer Kane Brown has confirmed UK dates for his 2023 Drunk Or Dreaming Tour. Tickets go on sale at 10am today.

The tour kicks off on Tuesday 17 January 2023 at the O2 Academy in Glasgow. The 'Whisky Sour' performer will then head to Academy 1 in Manchester on Thursday 19 January beforing calling at the O2 Academy in Birmingham the next day. The tour wraps up on Saturday 21 January at the Eventim Apollo in London.

His latest release is the single 'Like I Love Country Music' which dropped on Friday 6 May, a follow up to his two tracks 'Leave You Alone' and 'Whisky Sour' which were released earlier this year.

Tickets for Kane Brown go on sale at 10am today.

Kane Brown’s hands have the words “Home” and “Sick” tattooed across the knuckles, a letter for each finger. From the serious young man from Fort Oglethorpe, Georgia, much thought went into the ink, a reflection of traditional values shooting through his progressive country. If the mixed-race vocalist with the deep tenor…