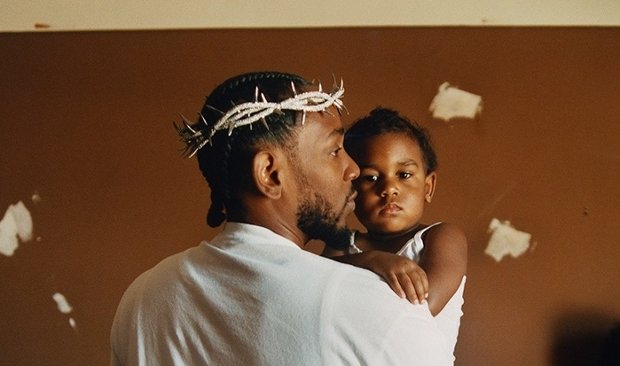 The Pulitzer Prize-winning artist will take 'Mr. Morale & The Big Steppers' to the UK this November

American rapper, producer and songwriter Kendrick Lamar has announced 2022 UK tour dates. Tickets go on sale at 10am on Friday 20 May.

The announcement comes with the release of Lamar's highly-anticipated fifth studio album Mr. Morale & The Big Steppers. The epic 18-track project has already been met with critical acclaim and widespread praise for its deeply personal and complex tracks which deal with family, cancel culture, homophobia, reconciliation and grief.

The award-winning lyricist will take the DNA follow-up on tour this November. He'll kick off the UK leg on Wednesday 2 November at Glasgow's OVO Hydro before heading to Leeds, Newcastle, Birmingham and Manchester. He'll play two consecutive nights at London's O2 Arena on Monday 7 and Tuesday 8 November.

The 'Humble' star is also lined up to headline at year's Glastonbury Festival, his first live performance in the UK since his set at Glasgow's Summer Sessions in 2018.

Earlier this month the Academy Award-nominated artist released 'The Heart Part 5', a standalone single which doesn't appear on the new two-disc album. The video for the powerful funk-driven track is out now:

Listen to 'The Heart Part 5'

Tickets for Kendrick Lamar go on sale at 10am on Friday 20 May.

American rapper Kendrick Lamar has seen him rise to one of the most prominent hip hop artists of the moment, with huge albums ‘To Pimp A Butterfly, ‘DAMN’ and ‘good kid, M.A.A.D City’. Kendrick Lamar UK and Europe tour sold out within moments, across some of the largest and most prestigious venues in London, Glasgow and…