Tom Allen confirms 2023 UK stand up tour: how to get tickets 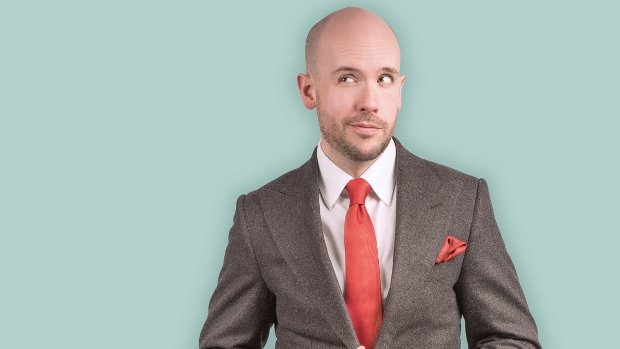 British comedian Tom Allen has announced tour dates for his 2023 UK Completely Tour. Tickets go on sale at 10am on Monday 30 May.

In March he'll head to Crawley, Bedford, Lincoln, Telford, Harrogate and more. The tour concludes on Friday 9 June with a gig at Belfast's Ulster Hall. See a full list of tour dates and venues below.

The announcement comes along with the news that the 38-year-old is set to write a second volume of memoirs about facing the grief of losing his father. Too Much is set for publication in November and is a follow-up to 2020's No Shame.

Tickets for Tom Allen go on sale at 10am on Monday 30 May.

Sharp of both tongue and suit, Tom Allen (you'll have seen him on 8 Out of 10 Cats Does Countdown, Live at the Apollo and Channel 4's Comedy Gala) presents a brand new show. Ages 14+.

The Edge Arts Centre, Much Wenlock

Tom Allen is heading back on the road, warming up new material ahead of his brand new tour.