Kid Cudi plots 2022 London arena show: how to get tickets 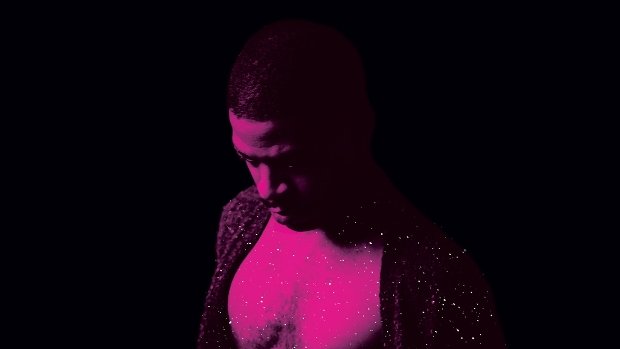 The 'Pursuit Of Happiness' artist will hit London's O2 this November

American rapper Kid Cudi has announced arena dates for his 2022 To The Moon Tour. Tickets go on sale at 10am on Friday 24 June.

On Tuesday 15 November as the producer, singer and actor will head to London's O2 arena after performances in major European cities such as Amsterdam and Berlin. The European leg of the To The Moon Tour comes after a huge string of shows in North America.

The tour comes in support of the Grammy winner's eighth studio album Entergalactic which is set for release on Friday 30 September. The follow up to Man On The Moon III: The Chosen is also the soundtrack to his upcoming animated series of the same name.

The first single from the upcoming record 'Do What I Want' was released earlier this year, along with the details of the performer's upcoming headline Moon Man's Landing show in Cleveland this September where he will be joined by names like Playboi Carti, Haim, Don Toliver, Dominic Fike, Pusha T and Jaden.

Tickets for Kid Cudi go on sale at 10am on Friday 24 June.

Scott Mescudi, better known by his stage name Kid Cudi, is an American actor, Grammy Award winning musician and multi-platinum recording artist from Cleveland, Ohio. Cudi first debuted on the music scene in 2008, quickly catching the attention of Kanye West and rising to the top of the Billboard charts. His first studio…