Sugababes announce 2022 headline UK tour: how to get tickets 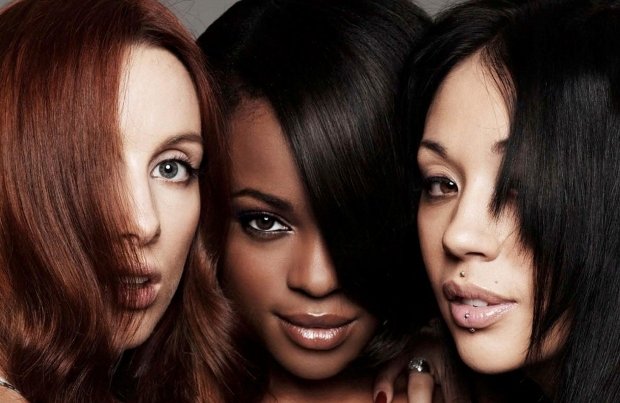 The iconic pop trio will play in Leeds, Liverpool, London and more this autumn

Pop group Sugababes have confirmed dates for their huge 2022 UK headline tour. Tickets go on sale at 10am on Friday 1 July.

The trek kicks off on Sunday 16 October at Bristol's SWX. Next they'll head to venues in Southend, Norwich, Nottingham, Manchester, Leeds, Liverpool, Sheffield, Brighton and Bournemouth. After gigs in Southampton, Cardiff and Birmingham, the 'Lost In You' group will play a huge show at London's Eventim Apollo before finishing up the tour with shows in Edinburgh and Glasgow.

The 'Push The Button' act are already lined up for slots at Standon Calling this July as well as Margate Pride Festival in August.

Last year the group, made up of Mutya Buena, Keisha Buchanan and Siobhan Donaghy, released a remastered version of their 2000 debut album One Touch to mark its 20th anniversary. The album includes hits like 'Overload' and 'Run For Cover'.

They haven't released new material since 2010's album Sweet 7 which was their first record since Taller In More Ways to contain at least three top 10 hits including 'Get Sexy', 'Wear My Kiss' and 'About A Girl'.

Tickets for Sugababes go on sale at 10am on Friday 1 July.

This show has been rescheduled and previously purchased tickets are still valid from original date purchases. All tickets to Margate Pride Festival at Dreamland will remain valid for our new line-up. The incredible SUGABABES will headline Dreamland Margate’s Pride celebrations this summer! The most successful British girl…

We are deeply sorry to report that ALL SAINTS will no longer be performing at Margate Pride 2022. In exciting news, the incredible SUGABABES will instead be headlining the Scenic Stage this summer at Dreamland on the 13th August 2022. The most successful British girl group of the 21st century will be appearing with their…