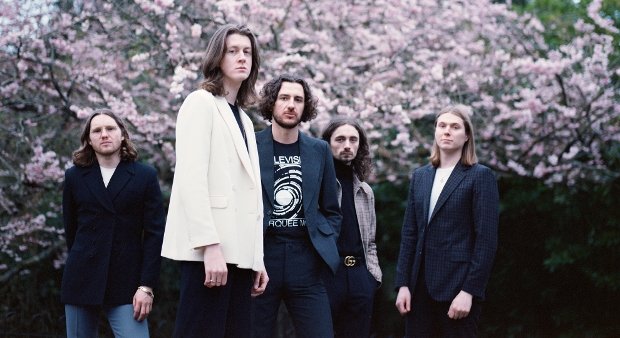 Indie rock band Blossoms have added an extra Manchester date to their 2022 UK tour this winter. Tickets for all dates are on sale now.

Earlier this week the 'Charlemagne' five-piece announced a huge run of dates for their 2022 tour in support of their latest album Ribbon Around The Bomb which was released in April. Due to huge demand, they will play an extra show in Manchester on Sunday 11 December.

In December they'll hit Brighton, London, Belfast and Dublin before finishing up with four huge shows at Manchester's O2 Apollo. See a full list of tour dates and venues below.

Tickets for Blossoms are on sale now.

A lighter psychedelic sound with elements of British pop from Stockport five-piece Blossoms.