HRVY announces winter 2022 show in London: how to get tickets 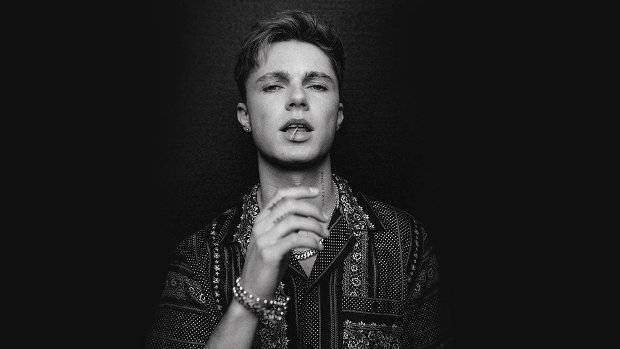 UK singer and TV personality HRVY has announced that he will perform a headline show in London this winter. Tickets go on sale at 10am on Friday 23 September.

The 'Good Vibes' performer will head to the O2 Shepherd's Bush Empire in London on Wednesday 9 November this year as part of The I Wish I Could Hate You Tour. The UK gig will be followed by a show in Amsterdam on Friday 11 November.

Sharing the news on Twitter, HRVY said '...I've missed you Amsterdam so much, london i can't wait to see you…'. The show will come in support of his latest track 'I Wish I Could Hate You' which was released last month.

The Friday Download presenter released his debut EP Holiday in 2017, followed by Talk To Ya and Views From The 23rd Floor which came out in January this year.

Check out new single 'Wish I Could Hate You'

Tickets for HRVY go on sale at 10am on Friday 23 September.

HRVY has 200,000 YouTube subscribers, 1.5m Musical.ly subscribers, 1m Facebook followers and 2m Instagram followers. The 18-year-old from Kent has been building his social media profile since he was 13, when he began sharing covers of Justin Timberlake and Trey Songz hits. HRVY´s FaceBook covers created some buzz and won…