Steve Lacy confirms winter show at London's Roundhouse: how to get tickets 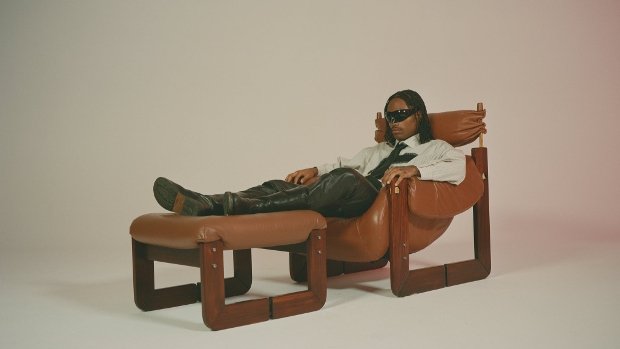 American alternative R&B artist Steve Lacy has announced a show at London's Roundhouse this winter. Tickets go on sale at 9am on Friday 23 September.

The 'Dark Red' singer will headline the Roundhouse venue in London on Sunday 11 December this year. The gig comes as part of his Give You The World Tour which will touch down in a huge list of cities throughout North America in October and November.

The tour comes after the release of The Internet member's third studio album Gemini Rights which came out earlier this year and features the viral single 'Bad Habits'. It follows 2020's The Lo-Fi's and 2019's debut record Apollo XXI.

Apollo XXI earned Lacy a Grammy nomination for Best Urban Contemporary Album and Gemini Rights peaked within the top 10 on the Billboard 200 chart while 'Bad Habit' hit the number two spot on the Billboard Hot 100.

Tickets for Steve Lacy go on sale at 9am on Friday 23 September.