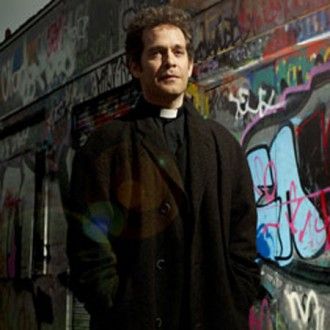 Actor Tom Hollander is set to star in new BBC Two sitcom 'Rev', based on an East London vicar

Tom Hollander is to star in a new BBC Two sitcom about an East London vicar.

New series 'Rev' will follow the 'Gosfield Park' actor take the lead and depict the daily frustrations faced by Reverend Adan Smallbone as he is relocated from a countryside parish to St Saviour's hectic city church.

The religious character has even more problems as his solicitor wife Alex struggles to adapt and support him in his new role.

But the pair will have to get used to their new lives quickly, as the church will be frequented from a number of colourful people, ranging from scheming MPs, alcoholic Colin and Mick the local crack addict.

As well as taking the lead, Tom also worked closely with writer James Wood in developing the amusing character.

The pair previously worked together on the highly-regarded BBC Two series 'Freezing'.

'Rev' will be directed by Peter Cattaneo and produced by Kenton Allen and Hannah Pescod.