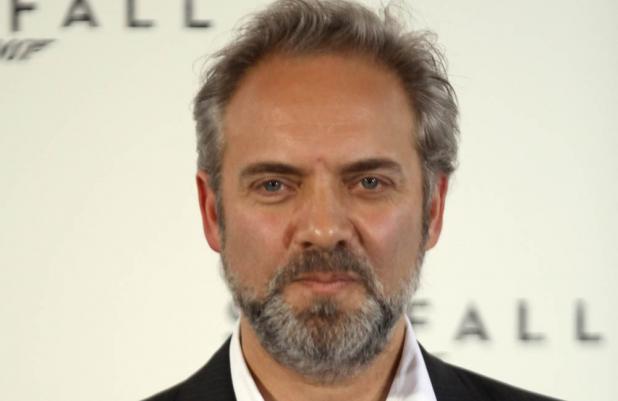 The British filmmaker is working with writer John Logan to create a supernatural thriller featuring vampires, Frankenstein and Dr Helsing with his Neal Street Production company.

The company was set up by Sam alongside Pippa Harris and Caro Newling - who co-wrote successful BBC series 'Call The Midwife' starring Miranda Hart - in 2003.

It is currently not housed but is being sold to TV networks in both the US and the UK, according to The Sun newspaper.

It will likely be a hotly contested show, with Sam's first Bond movie 'Skyfall' - starring Daniel Craig, Javier Bardem and Dame Judi Dench - being one of the most successful the franchise has ever seen.

It follows on from the relatively moderate success of 'Quantum of Solace', which suffered due to a writing strike in Hollywood, and was delayed due to monetary problems within production.