Coldplay's next album will be easier to pronounce 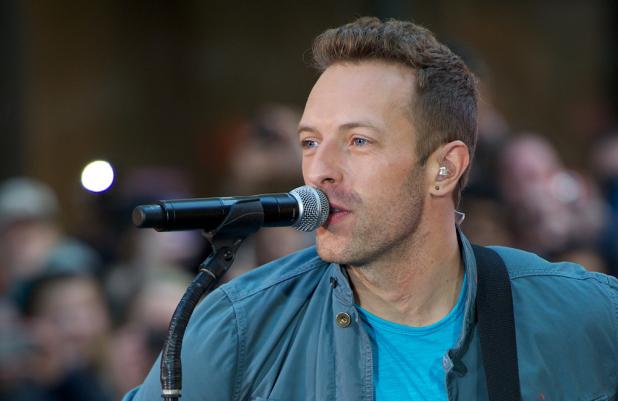 Coldplay's next album title will be easier to pronounce.

He told Australia's 'Kyle and Jackie O' radio show: "The next one we're releasing is much easier to pronounce."

When pressed further about what the next album will be called, Chris said: "I can't tell you that."

The 35-year-old then turned to bandmate Jonny Buckland, 35, asking: "Can I give a hint?"

'Mylo Xyloto' topped charts in the UK and US in 2011 and has sold more than eight million copies.

Chris - who is married to actress Gwyneth Paltrow, 40 - also said the the rock band's hard partying days are behind them.

He said: "Some of us did all that [partying] in the old days but the worst feeling in the world is going on stage and feeling not quite right. That is so terrifying. Then you suddenly realise how many people are there and then you think, 'God, that person's come from work, that person saved up for six months, that person should be at school tomorrow'."

The anthemic indie quartet continue to steamroller all before them.