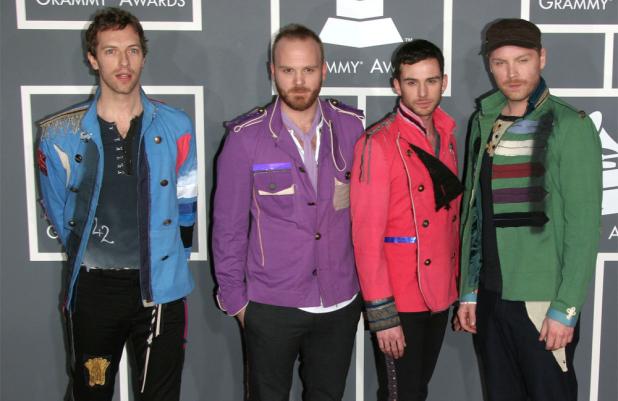 The 'Paradise' hitmakers had already postponed their jaunt in the continent - which was due to start in Chile on February 12 - but have now been forced to cancel the tour altogether.

A statement on the band's website read: "Dear friends in Latin America, We're sad to say that, due to circumstances beyond our control, we're unable to reschedule the postponed 'Mylo Xyloto' tour dates in 2013. For this we're very sorry. It may seem small consolation now but we'll definitely have your corner of the world at the front of our minds when the time comes to do it all again. Thank you for your incredible patience and support."

The British rockers launched the 'Mylo Xyloto' tour in October 2011 in Europe and have completed dates around the world in Asia, Australasia and North America before wrapping the tour in New York City on December 31st, 2012.

The anthemic indie quartet continue to steamroller all before them.