The Valleys' stars in model dispute 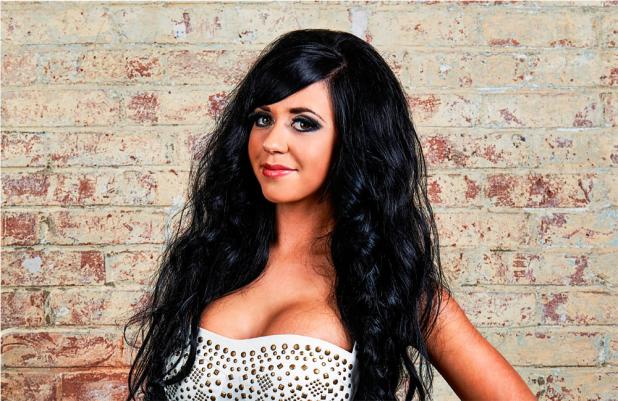 'The Valleys' stars Jenna Jonathan, Lateysha Grace and Natalee Harris came to blows over who is the best model on last night's (11.06.13) episode, as they aimed to become the face of Cardiff's Glam nightclub

Sparks flew between Jenna Jonathan, Lateysha Grace and Natalee Harris while they were vying to become the face of Cardiff's Glam nightclub, and Lateysha - who describes herself as the Beyonce of The Valleys - slammed Jenna for "thinking she's bloody Kate Moss".

She said: "Jenna's done one professional shoot and she now thinks she's bloody Kate Moss. This actually feels like a real photo shoot, I don't even mind the others being here, but they haven't got what I've got."

Natalee said: "Lateysha cracks me up, she takes everything so seriously. She does have a great J-Lo bum though."

She said: "My first driving lesson was a disaster - I broke the car! I just don't think it's safe for me to be on the roads just yet, so I'm going to build my confidence up in a go-kart."

Lateysha added: "That girl should never, ever, ever be let near a car again. Ever."