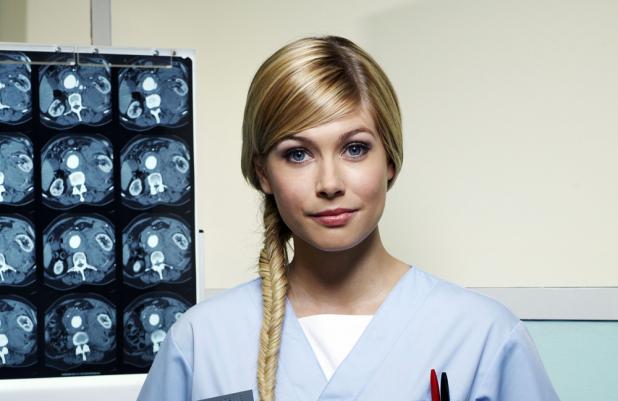 Lauren Drummond and three other stars have quit 'Holby City'.

Lauren - who has seen her alter-ego wrapped up in a violent mugging storyline - has decided to depart the show after three years to try her hand at other roles in the industry, but she's grateful for the opportunity 'Holby' has given her because it helped her develop as an actress.

Lauren said: "This job has been an absolute joy creatively and personally."

The news comes just days after Guy announced he would be leaving the popular drama after playing the medical big boss for three years in order to take to the stage to play Captain Hook in the Royal Shakespeare Company's production of 'Wendy and Peter Pan'.

He explained: "I've had a great time playing Henrik - he's a weird man but fun to play."

The departure of the popular characters has come as a shock to producers, who found out Tina Hobley - who plays ward sister Chrissie Williams - would bow out of the drama at the end of the year.

Although Lauren, Guy, Jimmy and Ty will be on screen until later this year, the show is looking forward to welcoming some new cast members, including 'Waterloo Road' star Louise Delamere, 'Coronation Street's John Mitchie and Camilla Arfwedson from 'Law & Order'.