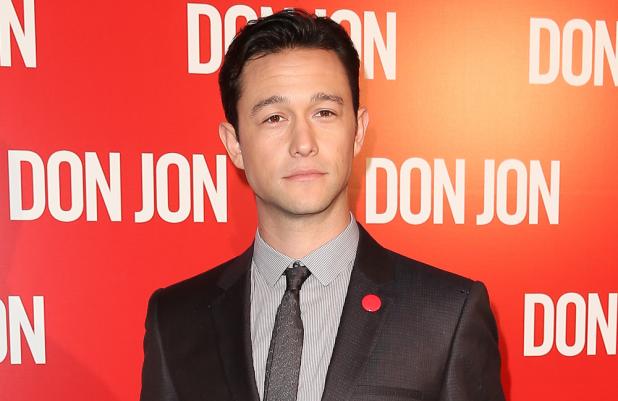 The 'Don Jon' filmmaker believes both adult movies and big budget blockbusters project "unrealistic expectations" of relationships, and wanted his new film - about a porn-addicted womaniser - to make the comparison.

Speaking of both industries, he said: "I think they're both very similar. They both create equally unrealistic expectations and desires towards the opposite sex. So, it's a comparison I very intentionally wanted to make."