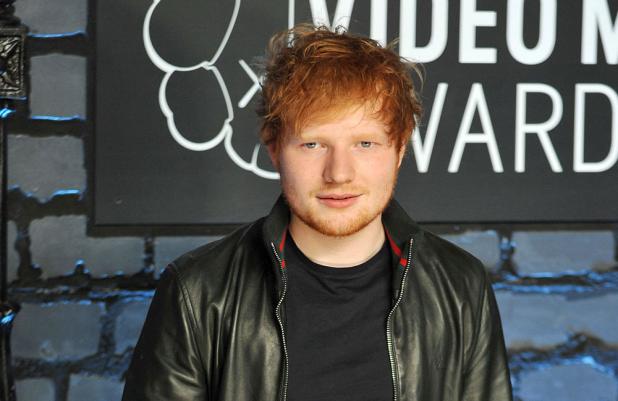 Tickets for Ed Sheeran's 2014 UK and Ireland tour will go on sale from 9am on Fri 10 Jan. For full venue, date and pricing info, plus ticketing links, check listings info below.

Ed Sheeran has announced tour dates in the UK and Ireland.

The 'Lego House' hitmaker, who has been adding the finishing touches to his second record, the follow-up to 2011's '+', will perform at 12 venues in October, visiting Birmingham, London, Dublin, Nottingham, Manchester, Glasgow, Belfast and Leeds.

The 22-year-old singer made the announcement on Twitter today (06.01.14), writing: "I'm back on tour in the UK and Ireland this October. On sale Friday morning xx."

Ed has been working with the likes of Rick Ross, Kendrick Lamar and The Game on material for his new record and debuted two new tracks, 'New York' and 'So In Love', while performing at New York's Madison Square Garden in November last year.

A source told The Sun newspaper: "Ed will have music out early in 2014. He's been working with his friend Taylor Swift and rappers he admires."

The star also tweeted last week: "I'm so excited to put this album out. So excited."