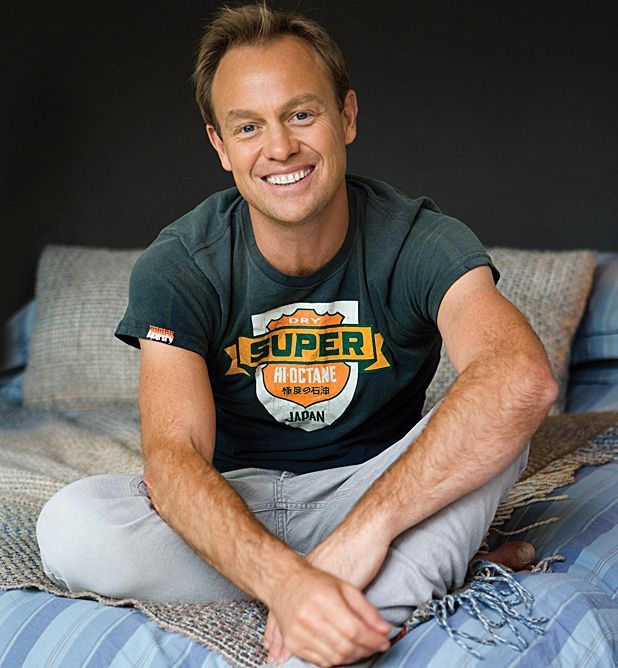 The 80s-loving music fest will take place across three sites in 2014, in Perthshire, Cheshire and Henley-on-Thames

Hall & Oates, The Boomtown Rats, Bonnie Tyler and Jason Donovan are among the latest acts announced to perform at the UK’s biggest celebration of 80s music, Rewind Festival, this summer.

Tickets for each leg of the festival will be on sale from 9am on Fri 31 Jan. See below for individual festival line-ups.

Eighties music festival in the north of England. The acts for 2019 have yet to be announced, but previous headline performances included Billy Ocean and Holly Johnson. Revellers can also enjoy a silent disco, live karaoke, a funfair and theme bars.

Eighties music festival. The lineup for 2019 has yet to be announced, but the previous year saw performances by Holly Johnson & Thompson Twins’ Tom Bailey, plus Bonnie Tyler, Jason Donovan, Wang Chung, UB40, Howard Jones, The Boomtown Rats, Mike & The Mechanics, and many more. Away from the live music revellers…