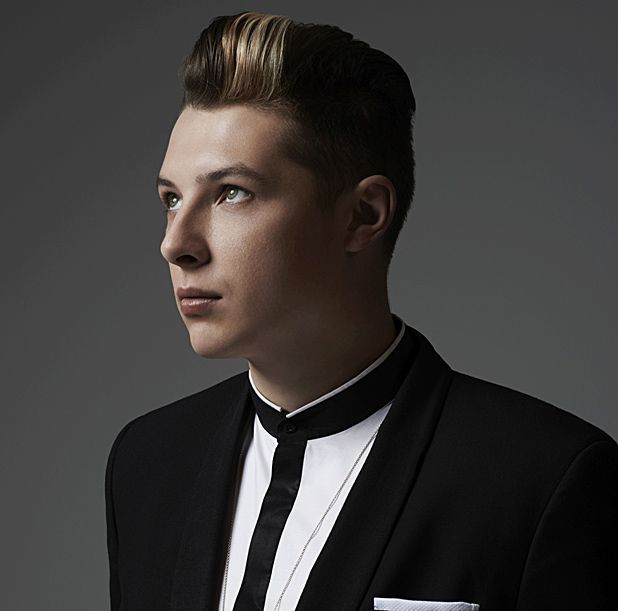 The 'Love Me Again' singer will visit Edinburgh, Manchester, London, Plymouth and Wolverhampton

John Newman, the pop singer behind chart-topping hits 'Love Me Again' and 'Cheating', has announced he'll be embarking on a UK tour in October 2014. The singer will visit Edinburgh, Manchester, London, Plymouth and Wolverhampton in support of his 2013 album, Tribute.

Newman rose to fame as a featured vocalist on tracks by electronica group Rudimental, including 'Feel the Love' and 'Not Giving In', before concentrating on his solo material. 'Love Me Again' reached number 1 in the UK singles chart in July 2013.

Tickets will go on sale from 9am on Fri 21 Feb. For full venue, date and pricing info, plus ticketing links, check the tour details below.

Young soul singer who supplied the guest vocals on Rudimental's 'Feel the Love'.