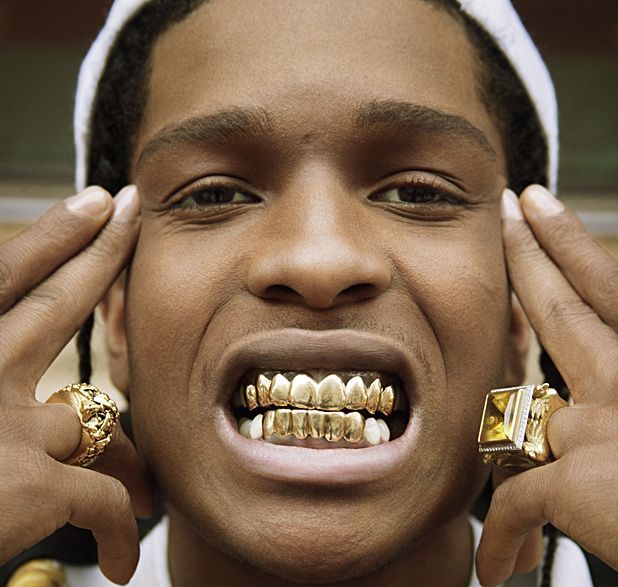 UPDATE: The second wave of artists at Lovebox 2014 has been announced, featuring rapper Nas alongside dance acts Adam Beyer, Breach, Soul II Soul, Cottam, Craig Charles and more. Nas will be performing his debut album Illmatic, which is 20 years old this year.

Chase & Status, MIA and A$AP Rocky are among the big names confirmed for this year's Lovebox music festival, taking place in Victoria Park, London on Fri 18 & Sun 19 Jul 2014. They head a line-up that features some of the most exciting names in modern hip hop, electronica and alt.indie, including Duke Dumont, Crystal Fighters, Gaslamp Killer, Joey Bada$$, Katy B, Madlib, Moderat, Sub Focus, The Horrors, Bonobo, Tensnake and more.

In addition to the sterling line-up, the Lovebox organisers have also invited some top-notch hosts, curators and party-starters. Annie Mac will once again be hosting her own arena, while Bearded Kitten and Burning Man electronica collective DISTRIKT will be enhancing the party vibe.

Tickets will go on sale from 9am on Fri 14 Mar. For full line-up info and ticketing links, see listings below.

Chase & Status are an English electronic music duo composed of Saul Milton and Will Kennard. In addition, Andy Gangadeen is the drummer when the band performs live. MC Rage formerly assisted the group when they perform, but left in July 2021 to focus on solo ventures.

Influential and much respected multi-genre Anglo-Asian rapper with an admirable pop streak too.

London's annual boutique dance and music festival was founded by electric DJ duo Groove Armada in 2002. The line-up for 2020 features the likes of Disclosure, Khalid, Robyn, and Jorja Smith.