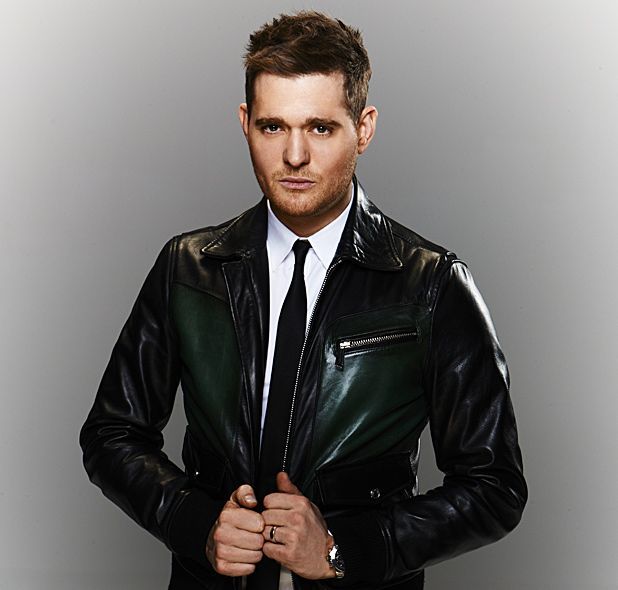 After ten sold out shows at The O2 last year, Michael Bublé is coming back to the venue to play two nights in December (Mon 15 & Tue 16) as part of his new UK arena tour. These dates, plus an already-announced show in Belfast, are his only confirmed dates in the UK this year.

One of the globe’s biggest stars, Bublé has released six studio albums, won four Grammys, and his 2011 album To Be Loved still commands a Top 20 chart placing. His ten nights in the UK last summer were lauded by critics around the world and sold more than 150,000 tickets.

Tickets go on sale from 9am on Fri 4 Apr – for further information and ticketing links, see listings below.