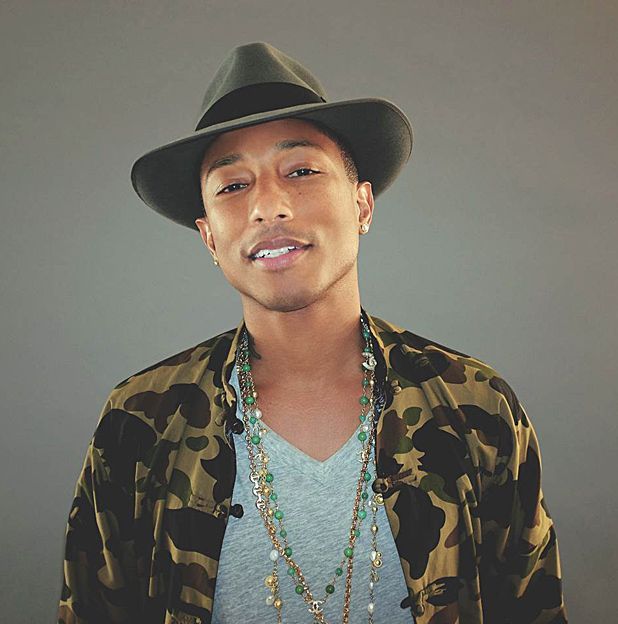 Pop king Pharrell Williams has announced details of his upcoming UK/European tour, 'Dear G I R L' which sets off in September 2014.

Despite his tendency to produce and collaborate with other big names in pop and hip hop, Pharrell will be travelling solo on the 'Dear G I R L' tour. Named after his latest solo album, G I R L, the tour follows the release of his latest chart-topping singles 'Happy' and 'Marilyn Monroe’.

The twenty-date tour will start and finish in England, launching from Manchester's Phones4U Arena on Tue 9 Sep. The singer will then travel across Europe with performances in cities such as Copenhagen, Prague, Barcelona, and Madrid, with an additional four shows in Germany before concluding in London's O2 Arena on Thu 9 Oct. Details of a supporting act to accompany Pharrell are yet to be released.

Tickets for Pharrell’s ‘Dear G I R L’ tour will go on sale from 9am on Fri 23 May. For full tour details and ticketing links, see listings below.

The highly successful producer and collaborator strikes out on his own, blending hip hop, R&B and pop sounds.