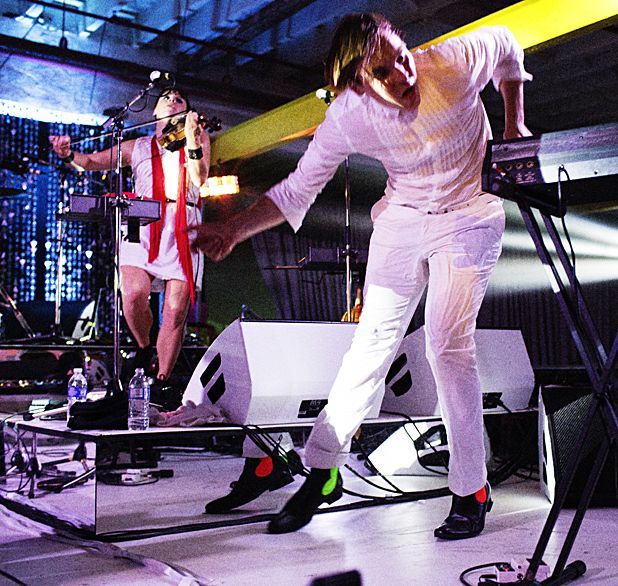 Arcade Fire have confirmed that they will be playing at London’s Hyde Park on 3 July.

The Canadian band’s return to Hyde Park will follow UK dates at Earl’s Court arena in London on Fri 6 & Sat 7 Jun, as well as their headlining performance at Glastonbury on Fri 27 Jun. Their upcoming Hyde Park performance will be a part of this year’s British Summer Time gig series, which also features concerts headlined by Black Sabbath, Neil Young and The (freshly reunited) Libertines. Jake Bugg, Wild Beasts, Future Islands and Band of Skulls have been confirmed as the initial Arcade Fire support.

Arcade Fire recently released their music video for their recent single, ‘We Exist’, featuring The Amazing Spider-Man’s Andrew Garfield, as they prepare to embark on their Reflektor tour across Europe and North America.

48 hour presale is available via the ticketing links below from 9am on Wed 21 May. General sale for tickets begins at 9am on Friday 23 May.