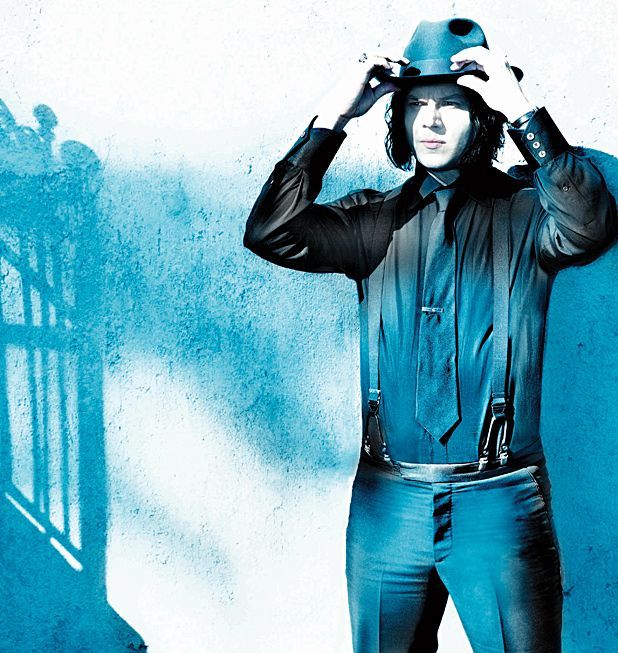 Tickets go on sale from Friday 13 June at 9am

Jack White has announced a European tour which will be taking place from Sun 16–Wed 19 November. His four headline shows include Glasgow, Leeds and Brussels, as well as a night at the O2 Arena in London which will be White’s biggest UK solo show to date.

The tour will be made in support of his second solo album, Lazaretto, which was released this week.

The musician is currently on a global tour, with many dates already sold out. He is making stops in Los Angeles, Paris and Toronto, among others.

Tickets for the new European dates go on general sale on Fri 13 Jun at 9am. For more details and ticketing links, see listings below.