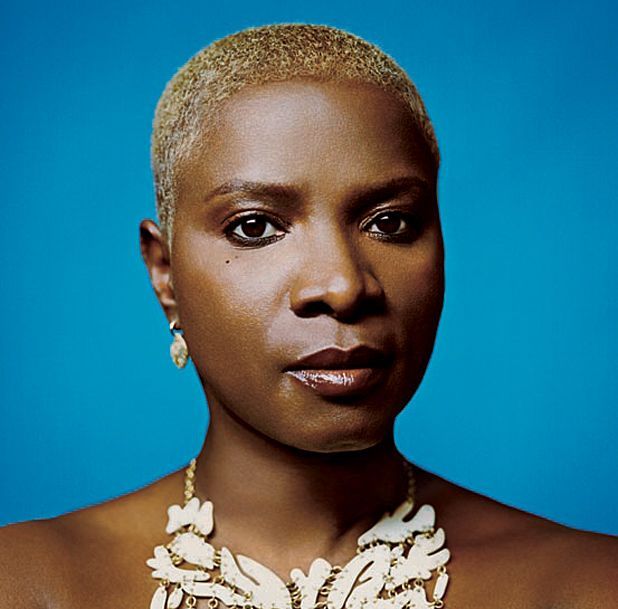 The fest will also feature a tribute to Lindsay Cooper, featuring Henry Cow, News From Babel and Oh Moscow

London’s biggest pan-city music festival is returning for its annual November slot. The EFG London Jazz Festival has long been acclaimed for its showcase of mix of talent from around the world and this year is no different. A celebration of one of the most rhythmic and sophisticated music genres in the world, this jazz festival attracts acts and audiences from all across the globe.

An icon of the genre, Dee Dee Bridgewater is set to be one of the biggest draws to this year’s festival. Since the 60s she has won worldwide praise for her work as a singer, songwriter and stage actress – and she has three Grammys and a Tony Award to prove it. Perhaps the last of the great jazz divas, this retrospective of Bridgewater’s career is sure to be unmissable.

Grammy Award-winning singer/songwriter Angélique Kidjo will be performing songs from her recent album Eve when she brings her fusion of African-influenced soulful singing and global musical styles to the festival. Hailed as 'the undisputed queen of African music', Kidjo is legendary in both the jazz and pop worlds, and has collaborations with the likes of Carlos Santana, Josh Groban, Peter Gabriel, Branford Marsalis, and Alicia Keys under her belt.

Already selling fast is one of the most anticipated events of the festival: the return of one of the great small bands in jazz today to the London stage. An evening with the Branford Marsalis Quartet will see leader Marsalis interact flawlessly with pianist Joey Calderazzo, bassist Eric Revis and young drummer Justin Faulkner to make exciting, surprising music that is sure to be full of twists and turns.

Other highlights this year include Marcus Miller, producer and collaborator of choice for the likes of David Sanborn, Herbie Hancock, George Benson, Luther Vandross and Miles Davis, and The Bad Plus, pianist Ethan Iversen, bassist Reid Anderson and drummer Dave King, whose array of musical genres defies all all expectations of a standard jazz piano trio. Another sought-after show involves four legendary bands coming together from across the world to celebrate the life and work of Lindsay Cooper, bassoon and oboe player for Henry Cow. The concert will feature Henry Cow themselves, Lindsay Cooper’s Music for Films, News From Babel and Oh Moscow.

The EFG London Jazz Festival runs from Fri 14–Sun 23 Nov 2014. Tickets for The Bad Plus, Marcus Miller and The Music of Lindsay Cooper go on sale from 10am on Fri 20 Jun – for further details and ticketing links, see listings below.

American jazz composer, producer and multi-instrumentalist who plays the clarinet, keyboard, saxophone and guitar in addition to his best known instrument, the electric bass. Miller has over 500 recording credits as a sideman on albums across a multitude of music genres. He's recorded with Eric Clapton, Paul Simon, Dizzy…

Four jazz groups join together to perform the music of Lindsay Cooper, an English composer and musician who died in 2013. Best known for her work with the band Henry Cow Cooper also co-founded the Feminist Improvising Group, released eight solo albums and played with bands including News from Babel, Comus, National Health…