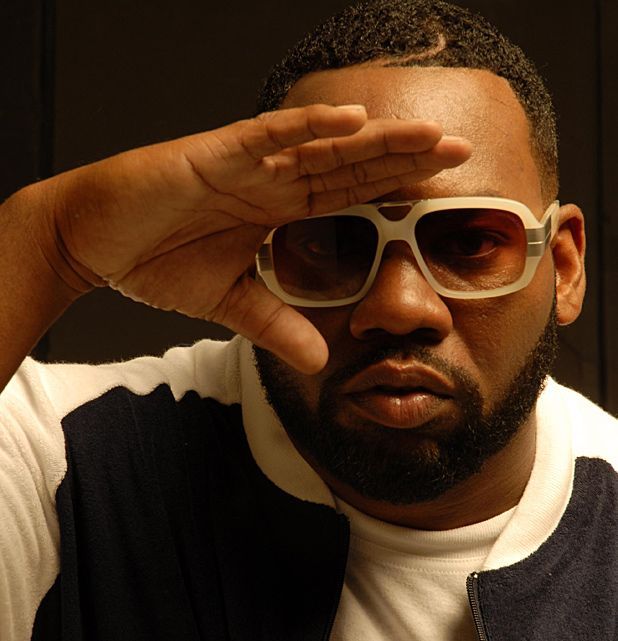 Wu-Tang Clan superstar Raekwon is taking to the road this year in support of forthcoming solo album FILA (Fly International Luxurious Art), scheduled for release this September. The album will be his first since 2011's Shaolin vs Wu-Tang, and is said to feature contributions from Snoop Dogg and Akon.

The album is being finalised at the same time as Wu-Tang's A Better Tomorrow, which for a while looked as if it might not feature Raekwon, due to creative differences with Clan head honcho the RZA. The conflict has since been resolved, with both A Better Tomorrow and Wu-Tang's one-of-a-kind art project Once Upon a Time in Shaolin due out sometime this year.

Rakwon's solo tour will call at London's Brooklyn Bowl on Fri 25 Jul. Tickets go on sale on Fri 27 Jun – for full tour details, plus ticketing links (including 24 hour presale), check the listings below.

Live solo show from the Wu-Tang Clan rapper. Born Corey Woods, but that's not particularly cool, Raekwon is best known for his work with Wu-Tang Clan and for being one of the pioneers of Mafioso rap. More recently, his latest album F.I.L.A is yet to be released, due, in part, to a potential Wu-Tang reunion album.