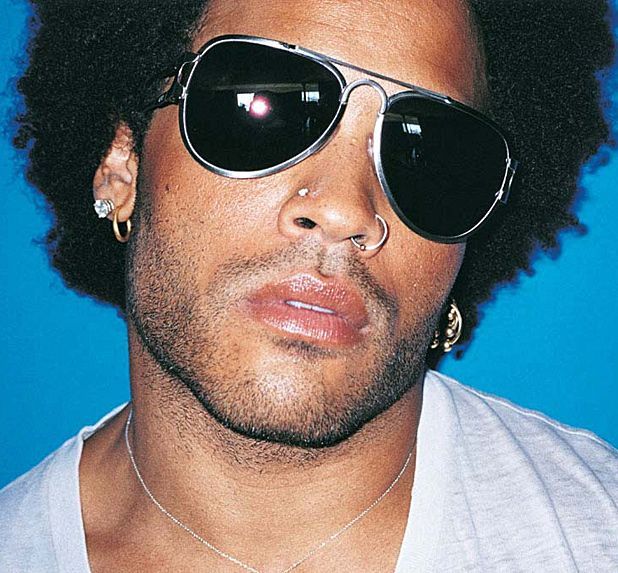 Guitar-wielding rock legend Lenny Kravitz has announced the UK dates of his 2014 world tour, which will call at the SSE Arena, Wembley on Fri 6 Dec 2014. The iconic guitar player, whose hits include 'Are You Gonna Go My Way?' and 'Fly Away', is touring in support of his tenth studio album Strut, which is set for release in September.

Tickets for the tour will go on sale from 9am on Fri 27 Jun – for full tour details plus ticketing links, see listings below.