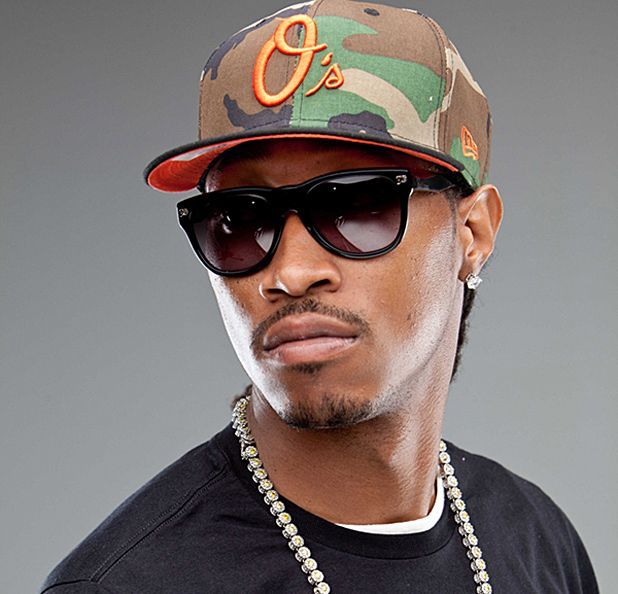 Future has announced a handful of UK tour dates for November 2014.

The rapper recently welcomed his first son, also called Future, with fiance Ciara but will be taking time off daddy-duty to play a trio of shows this winter.

The Atlanta-based star will kick off his short visit across the pond in Birmingham in early November before heading to Manchester the next evening and wrapping up in London.

Future, real name Nayvadius Cash, gained much praise for his second studio album Honest which was released earlier this year. The auto-tune master will no doubt entertain crowds with hits such as 'Real and True', 'I Won' and 'Karate Chop' when he touches down later this year.

The American singer-songwriter blending hip hop R&B and rap teeters on the edge of stardom following the release of his first album Honest. Like most rapper's Future, real name Nayvadius Cash, has a classic street to stage story. After releasing mixtapes in 2010 and 2011 he signed to Epic Records and has since…