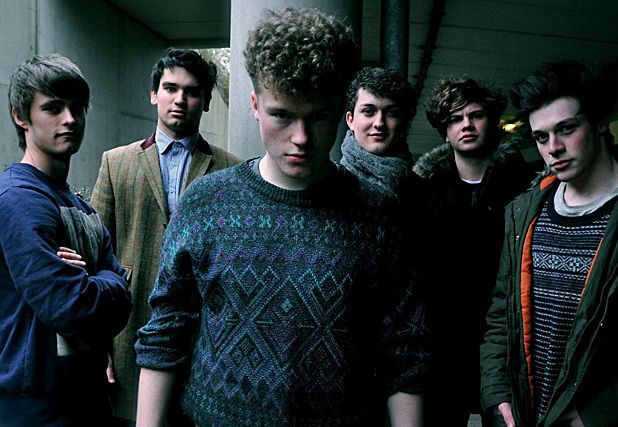 Tickets for the gig go on sale from Fri 27 Jun

The Cheltenham six-piece made up of Tommy Wright, Jack Edwards, Joe Green, Joe Lever, Harry Steele and Sam Henderson, formed in 2011 when step-brothers Sam and Jack brought the band together.

As well as endless tour dates since the release of their critically acclaimed, self-titled EP in the summer of 2012, Young Kato also featured heavily in an episode of E4’s Made in Chelsea, gaining major TV exposure.

This one-off London show concludes a busy first half of 2014 for the band who supported You Me at Six on their UK tour along with their own solo dates.

Indie and alt.pop by the band with members from Cheltenham and Birmingham. The six-piece English band and lovers of big hair and loud shirts formed whilst the youngsters were at school. Since releasing their first EP in 2012 they've supported big indie including You Me At Six, One Night Only, 5 Seconds of Summer, We Are…