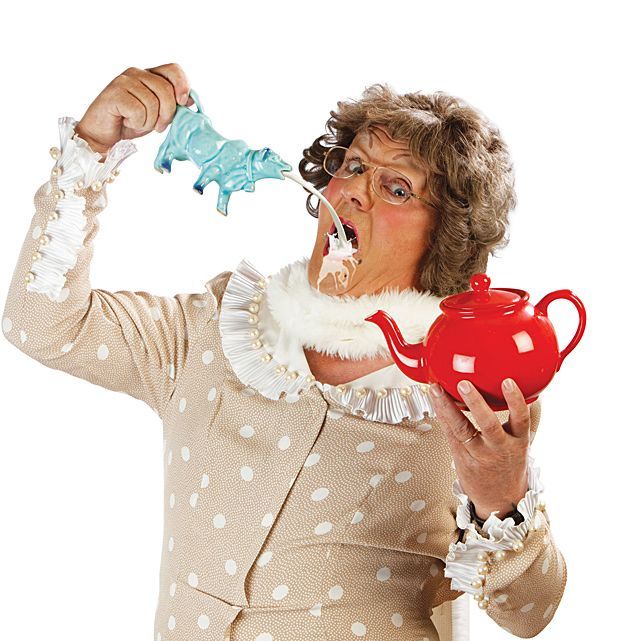 Following the release of Mrs Brown’s Boys D’Movie, Brendan O’Carroll is taking his larger-than-life comic creation on tour, calling at Birmingham, Glasgow, Manchester, Newcastle, Cardiff, Leeds, Nottingham, London, Liverpool and Sheffield throughout 2015. How Now Mrs Brown Cow also comes off the back of an awards-laden rise to fame, a highly popular 2013 Christmas special and a ten-week live stint in Australia.

Tickets for How Now Mrs Brown Cow go on sale from 10am on Fri 4 Jul – for more info and to buy tickets, check the listings below.

Brendan O'Carroll takes his larger than life comic creation Mrs Brown, and her boys, on a UK arena tour. The TV series depicting the tomfoolery of Agnes Brown, played by O'Carroll, and his close friends and relatives received a cold reception from critics but amassed a range of awards as well as extremely high viewing…