The Libertines announce live dates at Alexandra Palace for September 2014 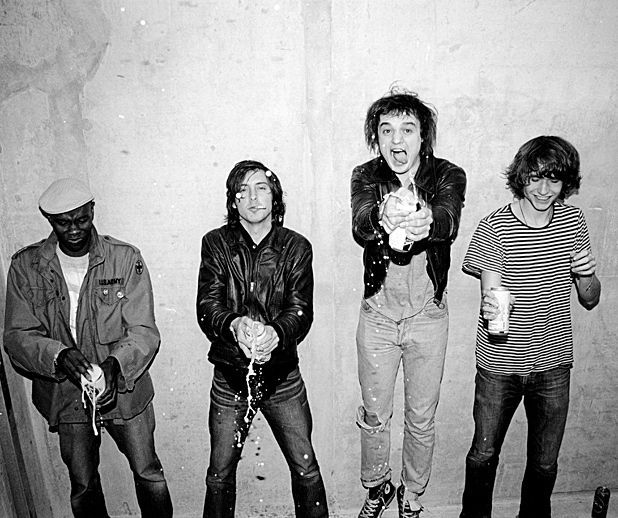 UPDATE: A third gig at the Alexandra Palace, on Fri 26 Sep, has been added. The text below has been amended.

The recently reformed Libertines have announced they’ll be playing new live dates at the Alexandra Palace, London on Fri 26--Sun 28 Sep. The announcement was made as the indie kingpins performed as part of British Summer Time Festival in Hyde Park.

Tickets for the new dates will go on sale from 10am on Mon 7 Jul – for more info and to buy tickets, check the listings below.

The Libertines – Cant Stand Me Now on MUZU.TV.