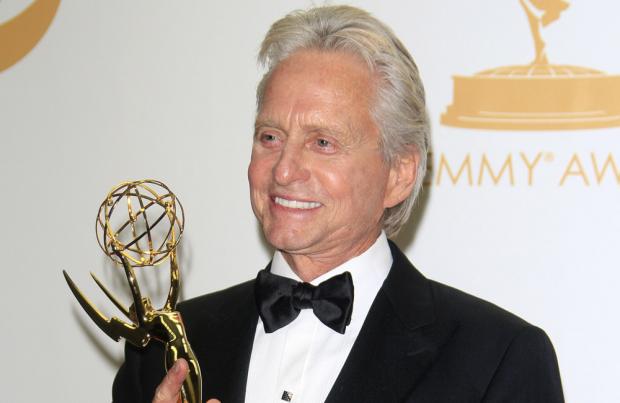 Michael Douglas is disappointed that Edgar Wright has quit 'Ant-Man'.

The actor, who is to star in the superhero movie as mentor figure Dr. Hank Pym, was stunned to discover that the filmmaker had pulled out of directing the long-awaited Marvel comic book adaptation after championing the project for so many years and investing so much effort into bringing the story to the big screen.

Douglas told Collider.com: "Yeah, he's a wonderful talent. It was very disappointing, yeah. It was a big disappointment, and more so for him because he had a lot of years invested.

"He was really the one initially who got them to even consider it, you know, the screenplay that he wrote. [But] I'm not the producer on it and I'm an actor for hire."

Following his abrupt exit, 'Shaun of the Dead' maker Wright has been replaced by 'Bring It On' helmer Peyton Reed, who will direct Paul Rudd in the titular superhero role.

Douglas also addressed rumours of a rift between Marvel bosses and Wright after the studio issued a statement saying they had parted ways "due to differences in their visions of the film".

The 69-year-old actor added: "Marvel certainly has a pretty amazing track record, rightly or wrongly, so I think it just was that kind of combination where although they like the idea of somebody with Edgar's individual spirit, maybe it just collided with an operation. I think they're all on relatively decent terms."

'Ant-Man', which will also feature 'LOST' actress Evangeline Lilly, is set for release on July 17, 2015.