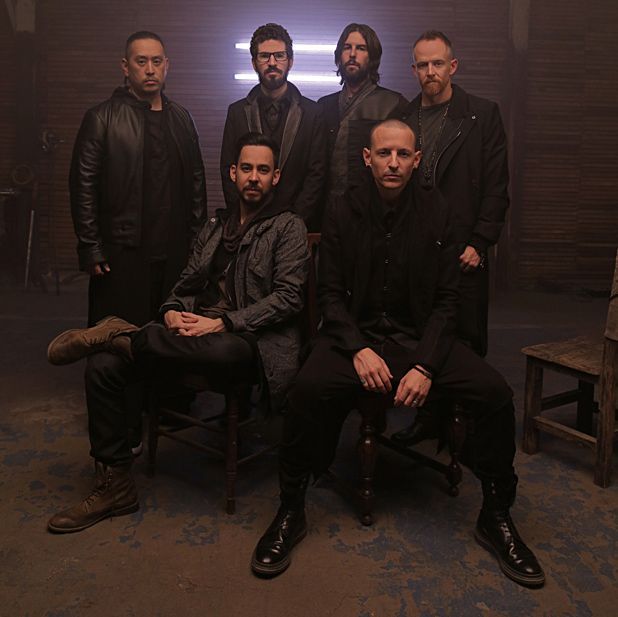 Tickets for the dates, in support of new album The Hunting Party, go on sale from Fri 11 Jul

Linkin Park have announced they'll be playing The O2, London on Sun 23 Nov in support of latest album The Hunting Party. In writing the album, multi-instrumentalist and singer Mike Shinoda was inspired by a blog post titled 'Rock Sucks Right Now and its Really Depressing', promptinh him to lead the band in a harder-edged direction, innovating by reverting to the ethos of music that inspired them to become a band in the first place. The O2 gig will be a part of a wider tour around Europe that will see them play throughout November, including a show in Manchester on Sat 22 Nov.

Tickets for the tour will go on sale from 9am on Fri 11 July – for more information and to purchase tickets, see listings below.

Indulge your 00s nostalgia with the alt.rock and rap metal combo famous for 'Numb.'