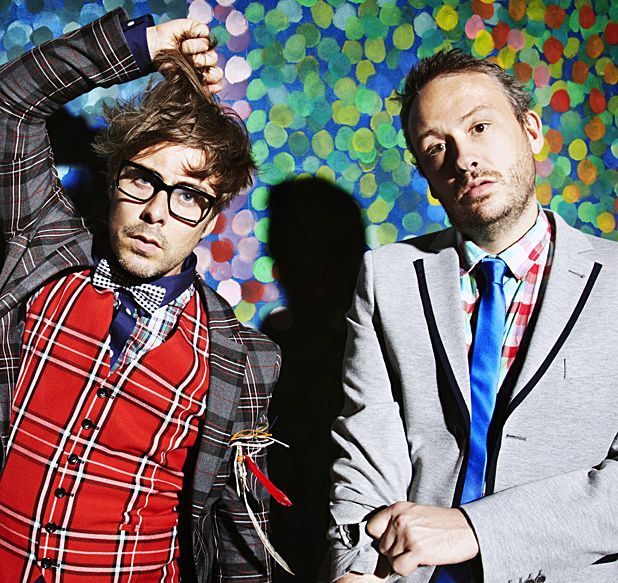 Tickets for the tour, in support of new album Junto, will go on sale from Fri 11 Jul

Dance music duo Basement Jaxx have announced a UK wide tour on the back of revealing a new album, which is to be released this August. Junto (which means together in Spanish) will come out on Mon 25 Aug and will be the group's seventh studio album. The tour will begin at the end of November and run through until the middle of December, finishing at The O2 in London.

Tickets for the tour will go on sale from 10am on Fri 11 July – for more information and to purchase tickets, see listings below.

Basement Jaxx always put on a terrific live jamboree combining house, electro, ragga and anything else they can pull out of their box of sonic tricks. The duo of Felix Buxton and Simon Ratcliffe originally hosted a club night in South London, called Basement Jaxx. Their first album Remedy was released in 1999 and included…