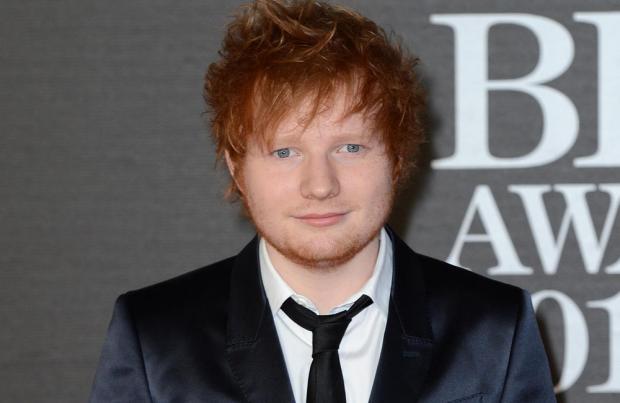 Ed Sheeran was inspired by Eric Clapton to become a better performer.

The 23-year-old musician remembers watching the rock legend perform at the concert for Queen Elizabeth's Diamond Jubilee in 2012 and thinking he wanted to play guitar like him.

The singer/songwriter - who started touring extensively in 2009 and released his debut album 'X' in 2011 - said: "I saw Eric Clapton at the Queen's Jubilee. I watched him and I thought, 'I want to do that, I want to play guitar like that.'

"My dad brought me up on lots of different music and Stevie Wonder was one of the main people that I listened to when I was young ... and The Beatles and Van Morrison always."

Ed is impressed by plenty of new artists, and he is predicting a long career for Sam Smith, who has just released his first LP 'In the Lonely Hour'.

In an interview with BBC Radio 2, the 'Sing' hitmaker' said: "There are a couple of artists from this generation that will be around for the next generation and I think that Sam Smith is going to be a name that we aren't going to stop hearing soon"

"His voice is like no other, there isn't anyone who has a voice like Sam Smith or who is writing songs like Sam Smith. His album is pure quality."