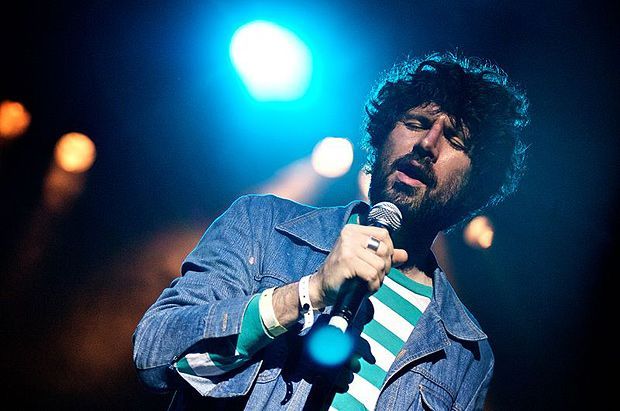 Super Furry Animals will go on tour for the first time in six years this May.

The re-release of their classic fourth album Mwng – in its 15th anniversary year – kicks off a short tour of Cardiff, Glasgow, Manchester and London.

In 2000, Mwng reached number 11 in the UK charts, making it not only the band's highest seller globally up to that point, but the biggest selling Welsh language album of all time.

Tickets for the upcoming dates go on sale on Thu March 5 at 9am.

Welsh surrealists are back after six years, with their skewed take on Beach Boys melodies, late 60s psychedelia and anything else they fancy throwing into the pot.