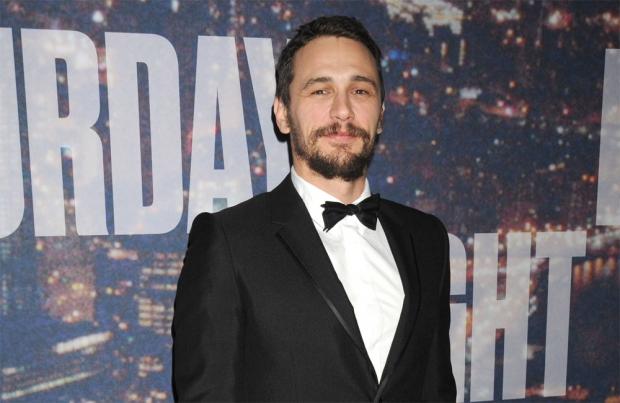 The 37-year-old actor stars in the American drama movie 'I Am Michael', which is based on Benoit Denizet-Lewis' New York Times Magazine article 'My Ex-Gay Friend', and admits he's a fan of movies that cause its audience to think.

Reflecting on the movie, James - who plays a gay rights activist who later denounced his homosexuality - said: "There's the coming out narrative, the fighting for rights narrative, the closeted secret affair narrative, like we saw in 'Brokeback Mountain'.

"All of these films are very important, but not every movie needs to be like that. Once those stories are told, we can tell unexpected ones that might challenge us or make us uncomfortable in some ways."

However, James thinks there are certain aspects to his film that distinguishes it from other movies made in recent years.

He told BlackBook: "What I think is so innovative about 'I Am Michael' is that we're watching a man go in an unexpected direction, and that direction brings up a lot of questions about identity, and what identity consists of, and how it's defined, and who gets to decide.

"And this film tackles faith versus sexuality, and the tensions there, in an important way."