50 Cent to tour the UK in November 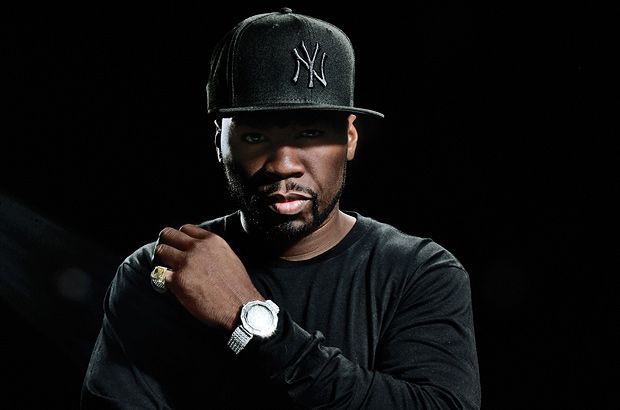 The announcement follows last week's news that the singer had filed for bankruptcy.

The 40-year-old Grammy Award-winner has sold over 30 million albums. His career began in 2002 when fellow rapper Eminem introduced him to Dr Dre, and the pair later produced 50 Cent's debut album Get Rich or Die Tryin'. From that record, hit single 'In da Club' became the most listened-to song in radio history within a week of release.

Despite his recent troubles, Jackson has previously demonstrated a canny business acumen. In 2003 he invested in VitaminWater, a deal which later earned him a reported $100 million from its sale to Coca-Cola. And with bankruptcy a very different process in the US compared to these shores, Jackson's declaration is likely an astute strategic decision.

American rapper who brought us 'Candy Shop' and 'How We Do'.