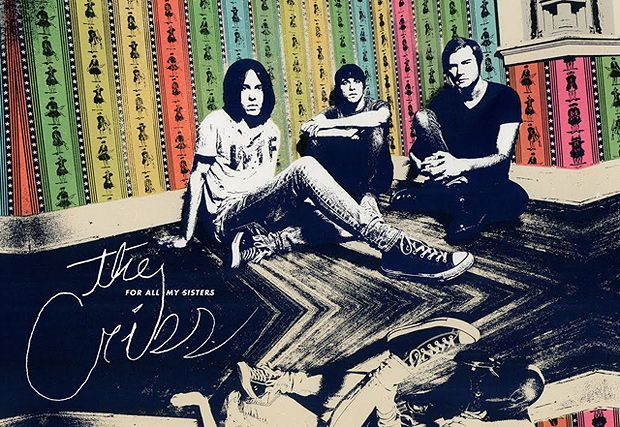 The Cribs have revealed the first two dates of an upcoming UK tour.

On their official Facebook page, the group wrote: ‘Soooo....after all the waiting, we are so happy (and relieved) to FINALLY be able to announce the first wave of shows on the UK leg of the "For All My Sisters" tour! We have been going crazy waiting to get on a real UK tour, and these first 2 shows are gonna be really important gigs for us.’

The Wakefield-born Jarman brothers are renowned for their energetic brand of indie-rock, with strong post-punk and garage-rock influences. Their sixth album, For All My Sisters’ was released in March, and it peaked at number nine in the UK charts. The band will play Glasgow’s Barrowland on 20 Oct and London’s Roundhouse on 28 Oct. Tickets will go on sale on Fri 31 Jul, with a fan pre-sale on Wed 29 Jul.

The band will play the following dates (updated as more dates are added):

The Wakefield-born Jarman brothers performs their energetic brand of indie-rock, with its strong post-punk and garage-rock influences.