Motörhead to tour the UK and Europe in January 2016 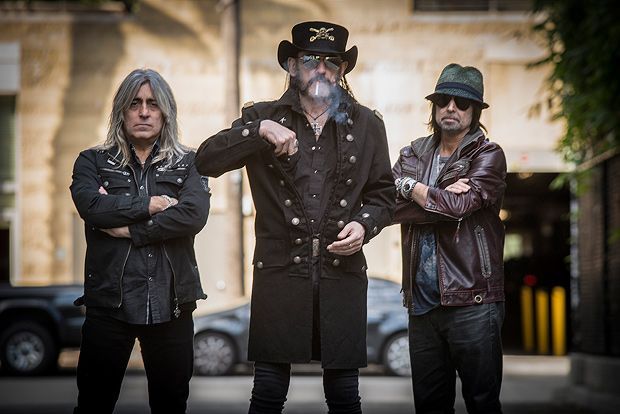 Group are set to rock Newcastle, Glasgow and London ahead of the release of new album, Bad Magic

Known as the 'World's Loudest Band', nothing less is expected from Motörhead than the world's loudest tour. That's exactly what Europe and the UK are going to get in January 2016.

Classics such as ‘Ace of Spades’ are sure to be on the set list, but Lemmy, Phil Campbell and Mikkey Dee are ready to turn on the amps for their latest album, Bad Magic, which will be released on Fri 28 Aug.

The rest of Europe will also get a taste of Motörhead's insanity, as the trio head to France, Spain, Italy, Switzerland, Austria, Slovakia, the Czech Republic and Germany. Special guests Saxon and Girlschool will join them on the tour.

The veteran band, led by craggy rock icon Lemmy, plays their own brand of hard and heavy metal. 'Ace of Spades' guaranteed.