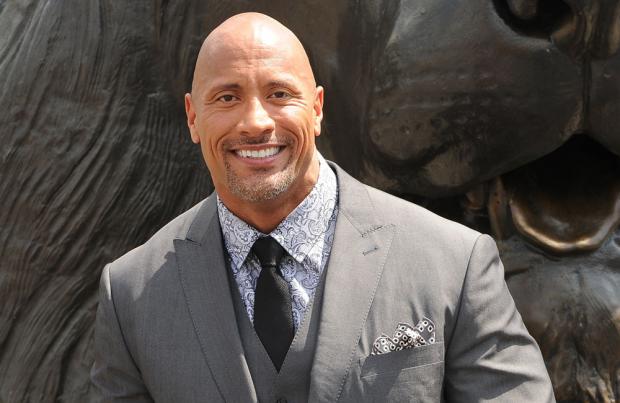 Dwayne 'The Rock' Johnson is to lead Disney's 'Jungle Cruise'.

The studio is currently developing a movie based on its popular Disneyland theme park attraction, with the wrestler-turned-actor's incarnation of Jungle Cruise expected to be set in the past, TheWrap reports.

Although the movie does not have a director currently attached to it, the screenplay is being penned by Glenn Ficarra and John Requa, who wrote the comedy-drama movie 'Focus'.

The decision to cast The Rock comes as he's emerged as one of the most bankable action stars in Hollywood, having appeared in some of 2015's most successful films, including 'San Andreas' - which grossed nearly $500 million worldwide - and 'Furious 7'.

The James Wan-directed movie - which is the last film in the series to star late actor Paul Walker - officially became the fastest film ever to make a $1 billion at the box office earlier this year, hitting the landmark figure in a record-breaking 17 days.

At the time, the racing movie became the 20th movie to reach the mark along with legendary blockbusters like 'Titanic' and in the process, also became the highest grossing film of the year until the release of 'Jurassic World'.