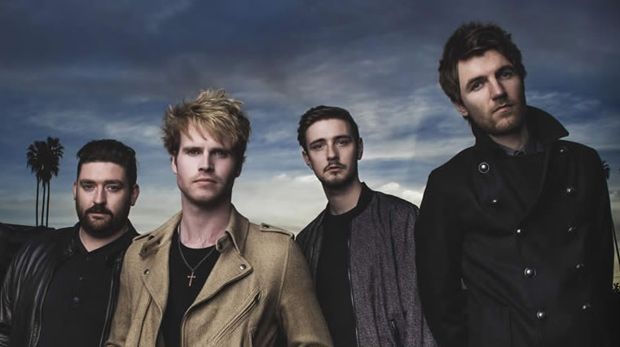 The Irish band will play 10 gigs across the country, after a series of sold out shows earlier this year

The release of their second album Coming Up For Air, in February, has already awarded Kodaline with a sold out UK tour earlier this year and the opportunity to play festivals like Isle of Wight, T in the Park and V FestivaI (this weekend). But there’s more to come from the Irish band, who has just announced 10 new UK dates for December, kicking off in Birmingham (2 Dec) and wrapping it up in London (14/15 Dec).

Until then, the rock group will keep their fans hooked on the upcoming release of their brand new single ‘Love Will Set You Free’, which will be out on 9 Oct. The song was written by the band and Snow Patrol’s Johnny McDaid – who’s also producing it – and the videoclip is being directed by Courteney Cox.

Coming Up For Air was the successor of their 2013 debut A Perfect World, which sold over 250,000 copies in the UK only.