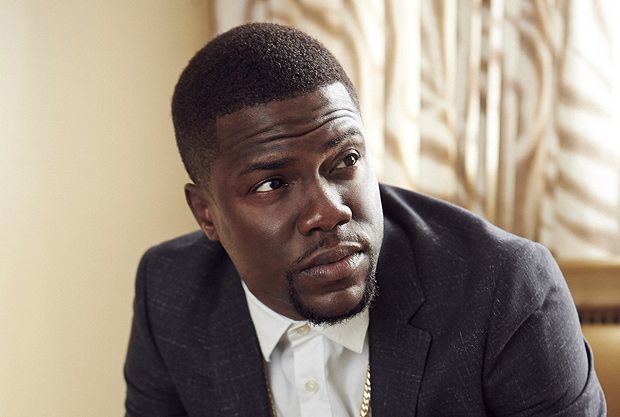 Comedian Kevin Hart will perform in London as part of his What Now? tour. The American performer, who is also a writer, actor and producer, will play the Wembley and O2 Arenas over two dates in January.

The 36-year-old former shoe salesman started his career in comedy playing the circuit in Philadelphia. Following his appearance at the Montreal Just for Laughs Comedy Festival, Hart gained the attention of film executives, leading to roles in features such as Along Came Polly, Drillbit Taylor, This is the End and Ride Along.

The American comedian and actor, who has recently starred Jumanji: Welcome To The Jungle, bring his Irresponsible tour to the UK.