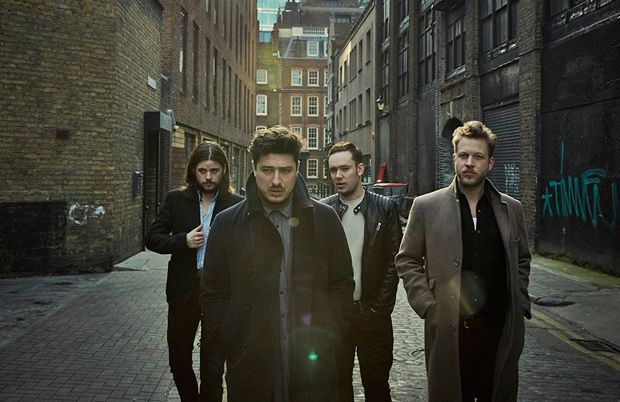 Band play a series of arena gigs this winter including two dates at the O2 Arena, London

Mumford & Sons used their headline slot at Reading Festival to announce a series of live dates in the UK and Ireland this winter, and just in case you weren't at Reading to hear the news, don't worry, we've got you covered.

The band’s most recent album, Wilder Mind, was released in May 2015 and debuted at number one in the UK, the US and Australia and it's pretty safe to say the London-based fourpiece are well and truly enjoying peak rock status.

Tickets are on general sale from Fri 4 Sep at 9am and prices start from £25 in most venues, £32 in London and €46 in Dublin. Do not sleep in or you'll be scavaging on eBay and Gumtree for the next two months.