Bring Me the Horizon and All Time Low announce UK tours 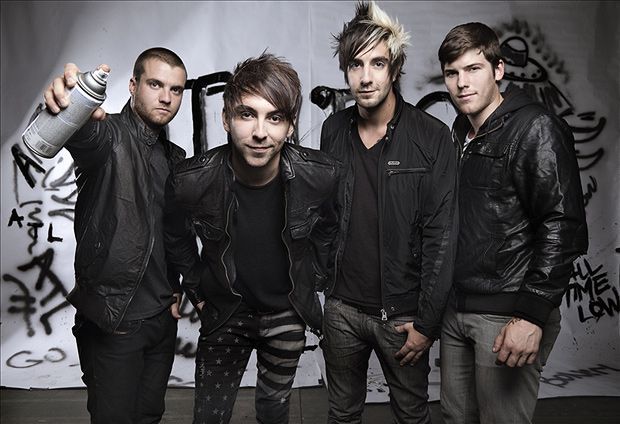 Two bands that smashed it at the Reading & Leeds festival, Bring Me the Horizon and All Time Low, have both announced UK tours.

Marking themselves out as future headliners in the making, British metalcore outfit Bring Me the Horizon are first out of the gates. Famed for their ferocious live shows, Oli Sykes is one of the most passionate and committed frontmen in rock. Over five albums BMTH have conquered the metal mainstream with their mix of punk, melodic death metal, EDM, pop hooks and post-rock influences. And they'll be tearing up the UK this November.

Following hot on their heels, Baltimore punks All Time Low will be taking over the country in 2016 after their latest album Future Hearts topped the UK charts in January. Frontman Alex Gaskarth states: 'Playing the arena circuit earlier this year with the You Me At Six boys showed us that rock's still got a place at the table when it comes to putting on massive shows. We feel like it's our time to step up and prove to ourselves and the world that since Future Hearts, All Time Low is an arena band. We can't wait to bring a ton of the new music to a show on this scale. It’s going to be epic!!'

Tickets to both tours go on sale Fri 4 Sep.

Bring Me The Horizon