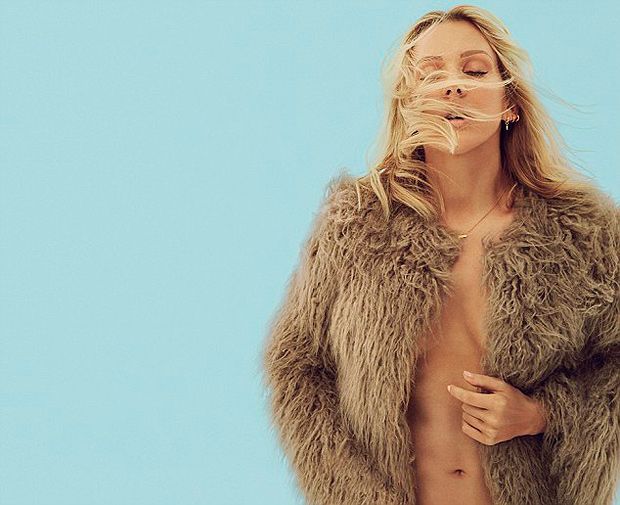 'Love Me Like You Do' singer set to release new album, Delirium, announces UK tour dates and pre-sale details

Ellie Goulding has announced details of her UK arena tour coming March 2016 following an extensive run of shows across Europe. Goulding will perform in 10 UK cities, beginning at Cardiff Arena on Tuesday 8 March, and finishing in London at the O2, Thursday 24 March.

The singer has sold over 20 million records, had two number one albums and won two Brit Awards since the release of her debut album, Lights, in 2010.

A 24-hour pre-sale can be accessed by pre-ordering a copy of Delirium through Amazon by 11:59pm Sun 20 Sep.

General release tickets will go on sale 9am, Fri 25 Sep.