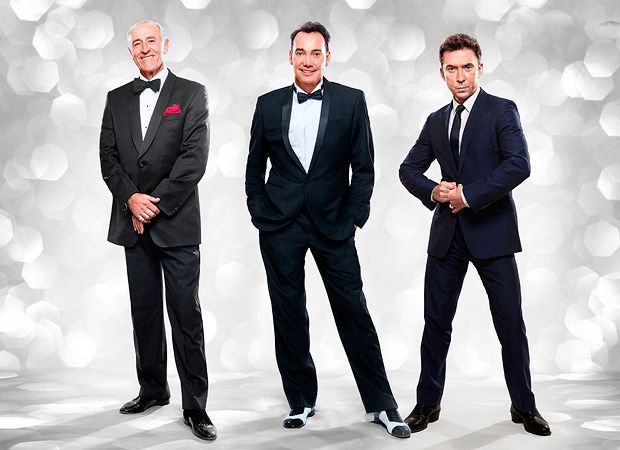 Series 13 of the glitter-soaked celebrity dance contest Strictly Come Dancing is just getting started on BBC One, but dates have already been announced for the follow-up live tour in January and February 2016.

It isn’t confirmed which couples will join the tour, but those that do have the pleasure of being critiqued by three of the shows judges, Len Goodman, Craig Revel Horwood and Bruno Tonioli, as well as the audience as they battle it out with tangos and rhumbas to lift the famous glitterball trophy. Also heading out on tour is the famous Strictly band and the professional dancers responsible for whipping the celebrities into shape.

Dance extravaganza bringing the Strictly spectacle from screen to stage, with audiences deciding which couple will win the coveted Glitterball Trophy at the end of each show.